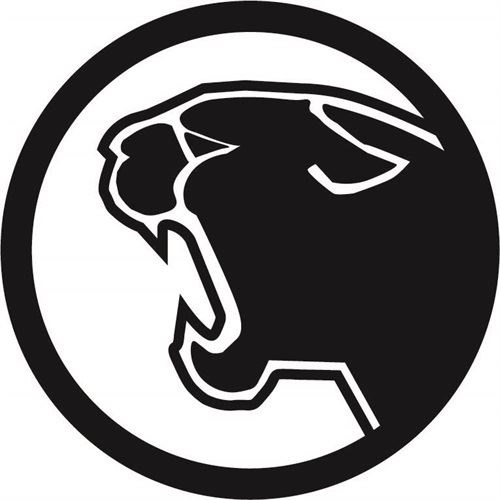 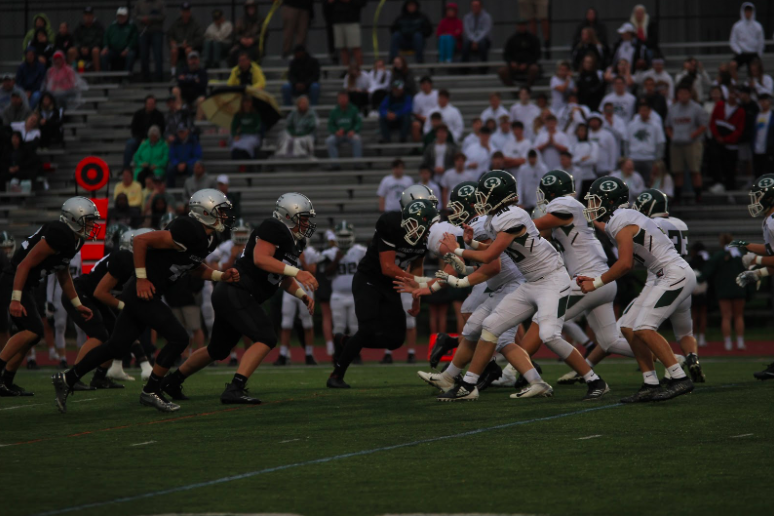 In today’s divided world, nothing brings a community together like football. That could not be more apparent at Strath Haven. You can feel it in the energy of the ticket lines, which stretch to hundreds of people long. You can hear it in the music of the band, which reaches my house a good mile away. You can see it in the thousands of people who voted, some of them countless times, on the CBS game of the week poll. This school and its surrounding communities care.
According to forecasts, Friday night was supposed to be miserable, but that didn’t stop thousands of fans from the community from showing up in the unseasonably cold and drizzly weather to watch the Panthers embarrass Ridley in the game of the week. They sat on cold, wet benches, ignored the cold rain, and stayed even after the Chick-fil-A ran out. Students gave up their hard-earned Friday, and parents came straight from work.
There is a sense of togetherness at high school football games that can’t be experienced elsewhere. NFL football is expensive, and while exciting, is usually watched from a couch or the nosebleeds. College football is more about where your parents went than where you live, and your friends often root for different schools. But high school football is special. There’s something magical in seeing people you know personally lay out running backs and bowl over safeties. There’s a sense of many different people with one common goal. In today’s climate, a group of people bonding over one team, one event, is invaluable. Strath Haven football engenders hope that one day we can all live happily in a high school football wonderland, filled with visions of jet sweeps and end arounds.
This sense of community isn’t a recent thing, either. After Ibo Pio took a handoff and broke free for a 22-yard touchdown, extending the Panthers’ lead to 14-0 to end the first quarter, the 1999 state champion team was honored on the field. Even 20 years later, the team remained bonded and agreed to come back. Football has been like this for generations: a place where we can all get along and share this one beautiful thing. John Prochniak summed it up well when he told the Delco Times “we’re a family and we stick together.” That’s what football is about: being a big family.